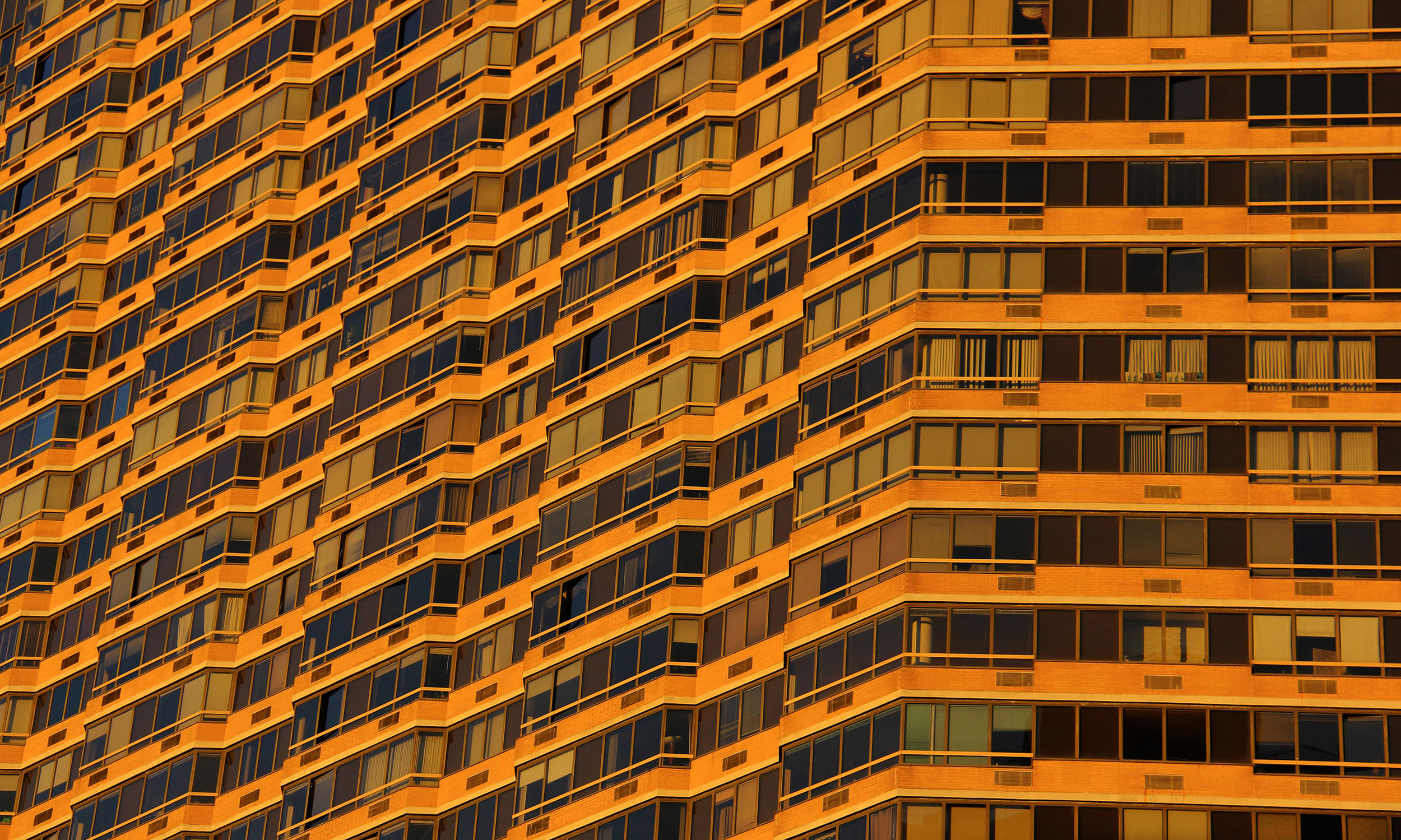 Following from the influential work of Pierre Bourdieu, cultural intermediaries (CIs) have been typically analysed within cultural studies and sociology (Smith-Maguire and Matthews 2013; Nixon and du Gay 2002; O’Connor 2015) as significant mediators of culture, shaping cultural forms and identities; for example, in fashion (Blumer 1969; Braham 1997; Entwistle 2006; Fine and Leopold 1993), music (Hesmondhalgh 2007), food (Bob, et.al. 2013) masculinity within popular culture (Nixon 1996, 2003). This early cultural intermediaries literature was important in establishing a more complex and dynamic relationship between production and consumption by examining the work of influential ‘taste-makers’ located within key professional spaces and institutions (publishing, fashion industry, etc.). However, in the digital age, today’s CIs also include fashion bloggers and vloggers, Youtubers (Rocamora, forthcoming, 2017), music and food bloggers, and so on, who are examples of new forms of labour, as well as practices where cultural value is generated and circulated across digital spaces. Further, ideas about the ‘prosumer’ and ‘prosumption’ challenge the uni-directional view of flows of influence: consumers are emerging as ‘experts’ of the flows they are consuming (Baym and Burnett 2009), as well as ‘cultural mediators’ or ‘intermediaries’ (Arriagada 2014; Entwistle 2009; Bourdieu 1984; Rocamora 2011; 2016), bringing ‘a range of cultural things to markets: goods, images, tastes, aesthetics’ (Entwistle 2009: 15). In addition, science and technology studies (STS) and actor-network-theory (ANT) have challenged ideas about mediation to include non-human actors within these networks and flows of goods.

In this Symposium we explored how much of the early cultural intermediaries literature within cultural studies (emerging from the late 1980s-1990s) and across a range of industries (fashion, music, popular media/magazines, for example) is relevant to today’s cultural forms in the digital age. Specifically, the aim of the symposium was to gather experts on cultural industries to discuss and analyse how consumers’ practices performed in digital spaces (e.g. blog, social media, and websites) are facilitating the emergency of new cultural and economic forms in this industry. It will be cross- disciplinary and cross-sector, seeking also to examine the differences, synergies and similarities across key cultural industries (for example, fashion, music, print/publishing, film, food, gaming).

This Symposium was organised by the School of Communications at University Adolfo Ibanez (UAI), the Culture, Media and Creative Industries Department at King’s College (KCL), and the London College of Fashion, University of the Arts London (UAL).