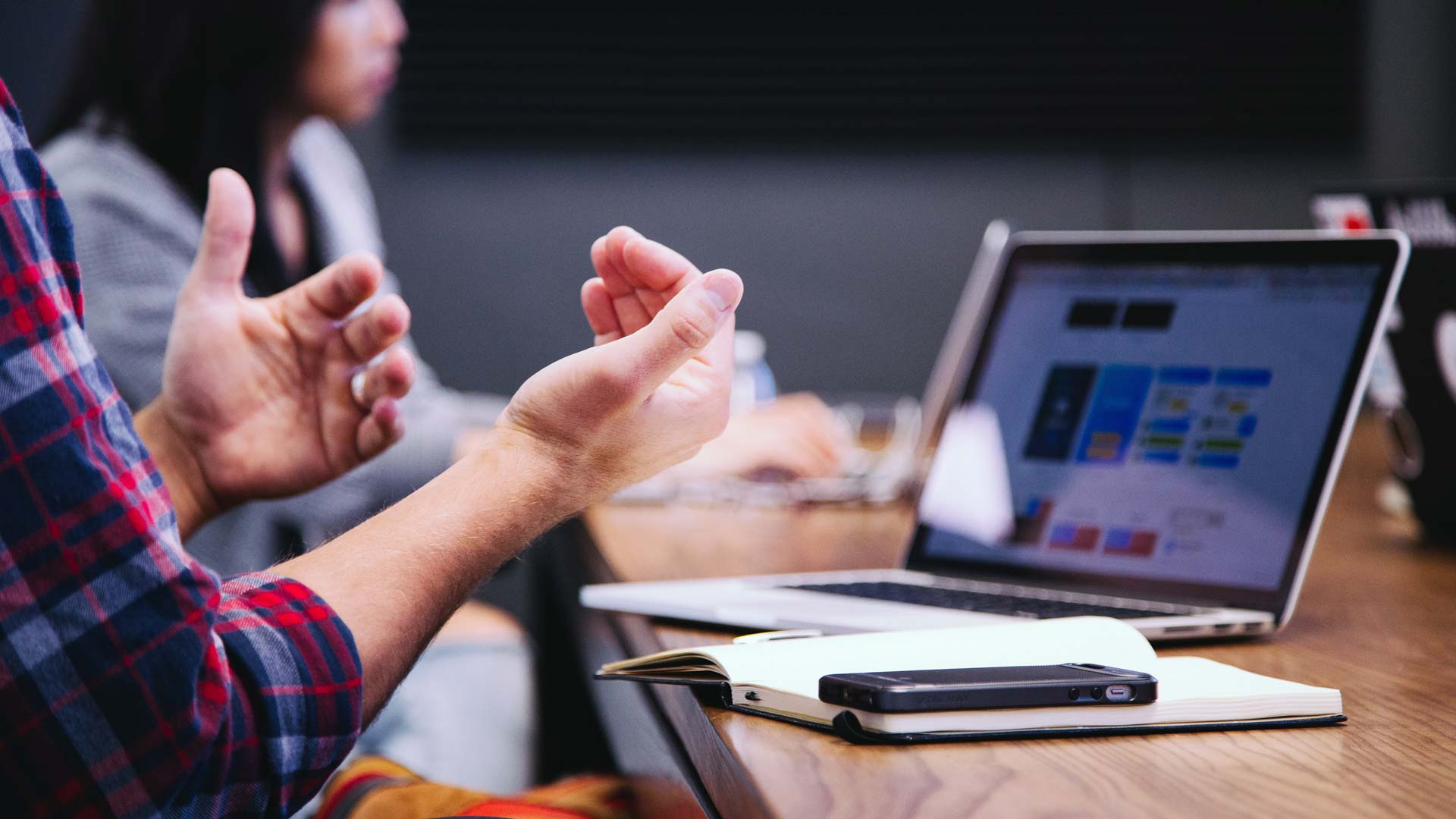 Musicians, labels and fans
in the digital age

This project aims to identify and analyse consumers’ practices and the development of cultures and markets in the cultural industry using different social media platforms (Facebook, Instagram, YouTube, Twitter). The case study focusses on a group of consumers, also known as “fashion bloggers”, interested in promoting the consumption of goods from the local and global fashion industry.

This is a three-year research project called “Cultural Intermediaries in the Digital Age” financed by Chile’s National Science Commission (Fondecyt N° 11150095) that aims to understand how cultures and economies are generated in the cultural industry by analysing consumers’ practices in social media platforms like Facebook, Twitter, Instagram and YouTube.

The cultural industries operate as analytical cases in which a series of transformations and expansions on cultural and economic activities have occurred, particularly through the role that consumers and digital technologies play in the production, circulation and consumption of goods (CNCA 2014; Hersmondhalgh 2010). Specifically, this project looks at the everyday practices of these consumers as “cultural intermediaries” (Bourdieu 1984) of the goods that they promote in their digital platforms (Facebook, YouTube, Instagram and Twitter) and as key actors for the reproduction of economies of consumption. Not only do, they act as “shapers of taste and the inculcators of new consumerist dispositions” (Nixon and Du Gay 2002: 497), they also add value to goods and services, creating markets through the qualification and promotion of the properties of these goods (Smith Maguire and Matthews 2014).

The project proposes to identify and analyse
Methodology, or how we are conducting this study

Methodologically, this is qualitative ethnographic research. This involves an “intensive engagement with the everyday life of the inhabitants of the field site” (Hine 2000: 63) and allows an understanding of the mechanisms through which people experience and produce the social world (Slater 2002). An ethnographic approach allows the positioning and contextualisation of the relations between subjects, objects, discourses and practices that bring the social world to life, as well as understanding the reflections of the actors about these practices. Specifically, and in relation to the role of digital technology in everyday life, an ethnographic approach allows an exploration of the way that “cultural identities, representations and imaginaries… are remade, subverted, communicated and circulated through individual and collective engagement with digital technologies” (Coleman, 2010: 488). The emphasis is in describing and understanding social phenomena from the actors’ perspective, and not as the causal outcome of different variables.

The decision to use this methodological approach relies on how previous work has used ethnography to address the role that different professions play as intermediaries in the processes of production and consumption, especially in the field of marketing, advertising and in areas of the cultural industry such as media, fashion and music (Slater 2002; Nixon 2003; McRobbie 2002; Cronin 2004; Born 2005; Rocamora 2011; Negus 2002). Studies have also examined the role that digital technologies – and especially the Internet play in people’s everyday lives (Garcia 2002; Ureta et al. 2011), and not just as spaces and objects disconnected from the lives of those who use them.

Sociologist, PhD in Sociology (2014) and MSc in Media and Communications (2009) from the London School of Economics and Political Science. Associate Professor in the School of Journalism at Universidad Adolfo Ibañez, where he teaches and conducts research on digital communication, cultural industries and social research methods. His research has been funded by Chile’s National Science Comission (CONICYT) and Chile’s National Music Fund (FONDART), amongst other institutions.

Sociologist, Universidad Diego Portales. She has been research assistant in Fondecyt projects and teaching assistant in qualitative methodology courses.